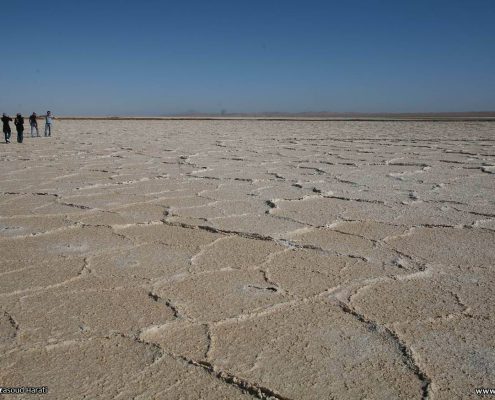 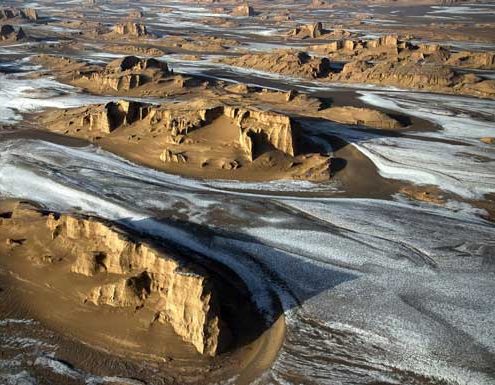 Iran Nomads Helet Canyon: The most amazing in the Iran
Scroll to top

Iran Deserts
Accept settingsHide notification only
Need Help? Chat with us
Start a Conversation
Hi! Click one of our member below to chat on Whatsapp
The team typically replies in a few minutes.
farzaneh
Incoming Department