Meybod as the main center of weaving Zilu, a light Persian rug and one of the oldest handicrafts of Yazd, is being inscribed as the World City of Handicraft. The traditional Iranian carpet, Zilu, was inscribed on the list of National Treasures of Iran two years ago and the process of listing Meybod on the World List began since then. 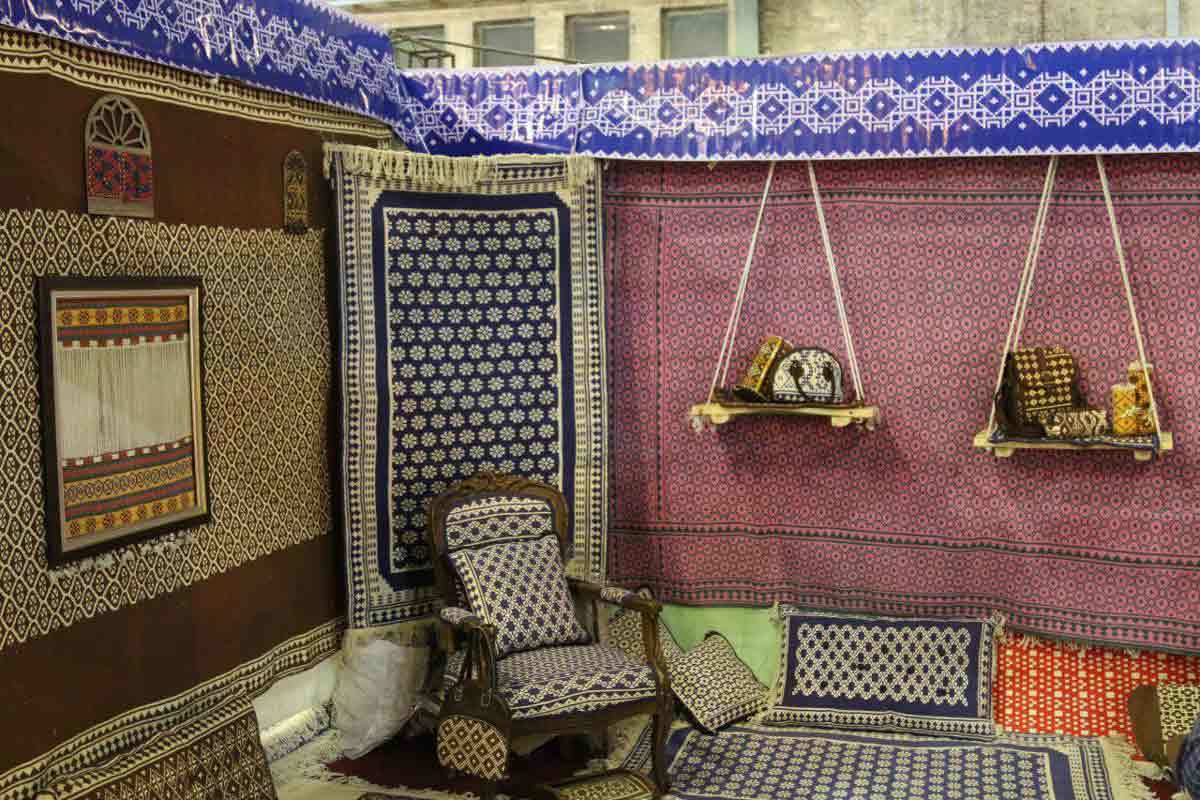 The oldest Zilu, belonging to almost 800 years ago, is being kept in Zilu Museum of Meybod. Also there are three different kinds of Zilu being produced in the city which vary in their material and colors. On the verge of being forgotten, the art of Zilu weaving, this handwoven art belonging mainly to desert areas, revived in Meybod some years ago and now more than 200 person are working in this industry in Meybod.

A group consisting of three experts from the World Crafts Council, traveled to Meybod in October 2017 and after visiting different Zilu weaving workshops, Zilu Museum of Meybod, galleries showcasing photos and documents proving the ancient history of Zilu production in the city, they left Iran confirming that the art of Zilu weaving is a widespread craft in Meybod and many people are still working in this industry.

Ghada Hijjawi Qaddumi, the head of World Craft Council in Asia Pacific added that following all the steps of Zilu production in Meybod in their visit to the city, they found out all process of preparing its prerequisites and weaving Zilu itself is being performed in the city. She also expressed their satisfaction knowing that there are workshops and classes teaching this ancient art in Meybod.

Leaving Iran indicating that the Zilu weaving art should be recognized with the world market, she added the final decision will be at the discretion of the World Crafts Council. Just one month after the Council’s representatives visiting the city, Seyed Mostafa Fatemi, deputy head of Iran Cultural Heritage, Tourism and Handicrafts of Yazd announced that the city is being listed as the World City of Zilu. 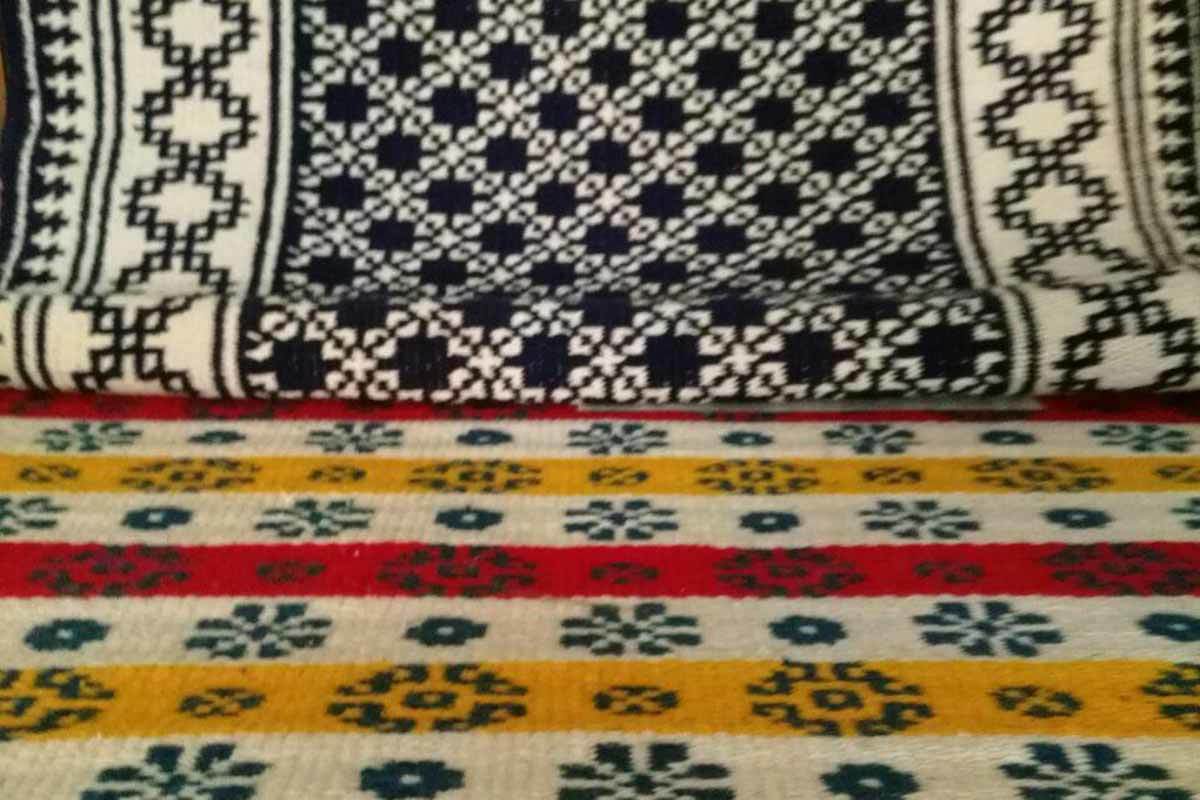 World Crafts Council (WCC) is launching a network of creative craft cities since 2014. Iran, located in its Asia Pacific region, first appeared on the list by inscribing Tabriz as the World City of Carpet Weaving and Isfahan as the World Crafts City in 2015. Meybod would be Iran’s eighth representative on the list after Tabriz, Isfahan, Sirjan, Lalejin, Kalpourgan, Marivan, and Mashhad respectively World Cities for Carpet Weaving, Crafts, Kilims, Pottery, Handmade Pottery, Klash Footwear, and Gemstones. Monesan, deputy of Iran Cultural Heritage, Tourism and Handicrafts also declared that Abadeh and Khorashad village would be inscribed on the list for wood carving and Tobafi (towel weaving). The idea behind creating this list is to “grow a global awareness to cultural and social developments, encouraging governments to support developments of their crafts, strengthening local potentials for development of creative tourism and encourage the relation between crafts and other creative industries” as mentioned in the Council’s website.

Top Iran Desert Tour Ideas
Scroll to top
Need Help? Chat with us
Start a Conversation
Hi! Click one of our member below to chat on Whatsapp
The team typically replies in a few minutes.
farzaneh
Incoming Department