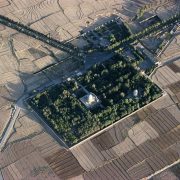 Nishapur meaning “New City of Shapur” is one of the oldest city of Persia dating back to Sassanid Dynasty. It has been the home of great thinkers of Persia. Though Nishapur was demolished and burnt to ground in Mongol Invasion, it raised from ashes again after a while and became an important city in Islamic era. Tourists should not miss visiting Nishapur Highlights while they are passing this beautiful city. Here are some: 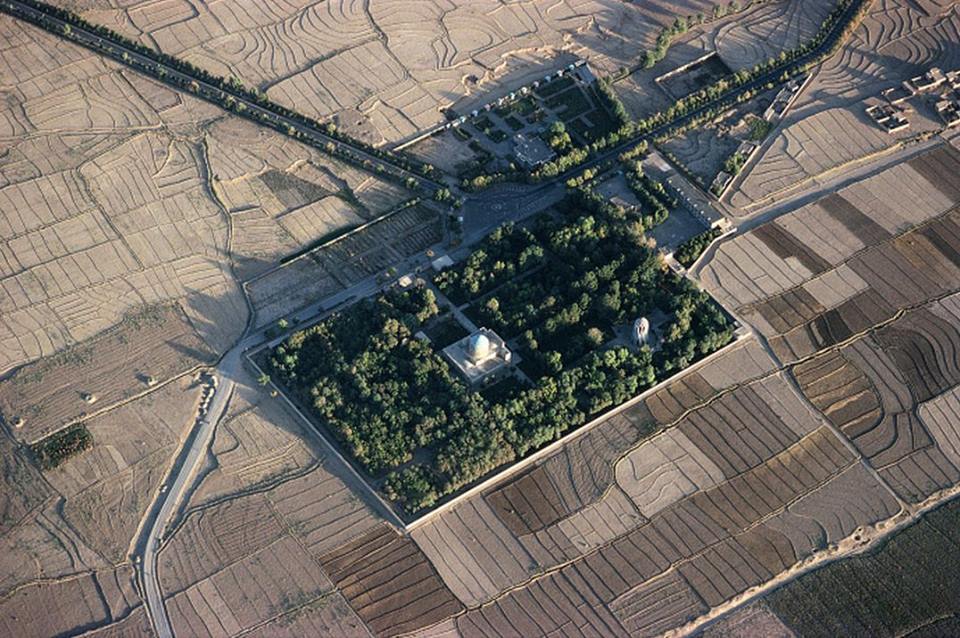 A Gem Garden of Nishapur

The Mausoleum of Attar Neyshaburi, the great mystic poet Attar (1150-1220), also known as the Martyr Poet, is a small octagonal monument covered by a turquoise dome. Born and raised in Nishapur, he dedicated his life to study mathematics, poetry and hagiography. Nevertheless, the Mongols, unfortunately murdered the famous Persian Poet who has a heavy influence on Hafez Shirazi, in 1220. He is known for his masterpiece The Conference of the Birds (or Dialogue of the Birds), written in the form of an allegory. Groups of birds are in search of search of divine wisdom, called Simorgh, literally means “Thirty Birds”. In the end, only thirty birds succeeded in finishing the journey and surprisingly they found out that they themselves are Simorgh.  Here is a piece of The Conference of Birds:

If Simorgh unveils its face to you, you will find

that all the birds, be they thirty or forty or more,

are but the shadows cast by that unveiling.

What shadow is ever separated from its maker?

The shadow and its maker are one and the same,

so get over surfaces and delve into mysteries

(The Conference of the Birds by Attar, translated by Sholeh Wolpe) 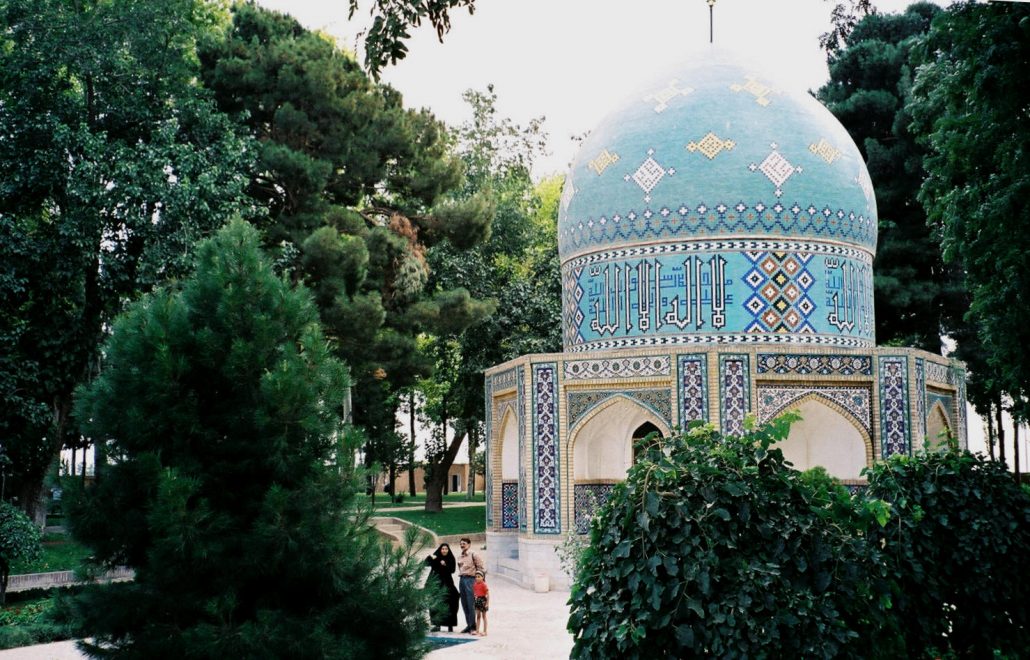 Born in 1048, Omar Khayyam was a great Persian philosopher, mathematician, astronomer and poet who wrote his poetry in four lines known as Rubaiyats.

He was born in a small village near Nishapur and passed his early education in there. Then he headed to Samarkand, another province of Persia then. His genius in astronomy, physics, mathematics and Poetry made him famous all over the Persian Empire quickly. But his world fame came to him in the middle of the 19th century, when his poetry was translated into English by Edward FitzGerald, an English poet and writer. His mausoleum was designed by Hooshang Seyhoun, a well-known Iranian architect, in Mohammad Reza Pahlavi Period.

A Book of Verses underneath the Bough,
A Jug of Wine, a Loaf of Bread—and Thou
Beside me singing in the Wilderness—
Oh, Wilderness were Paradise enow!

(The Rubaiyat of Omar Khayyam, translated by Edward FitzGerald in 1889) 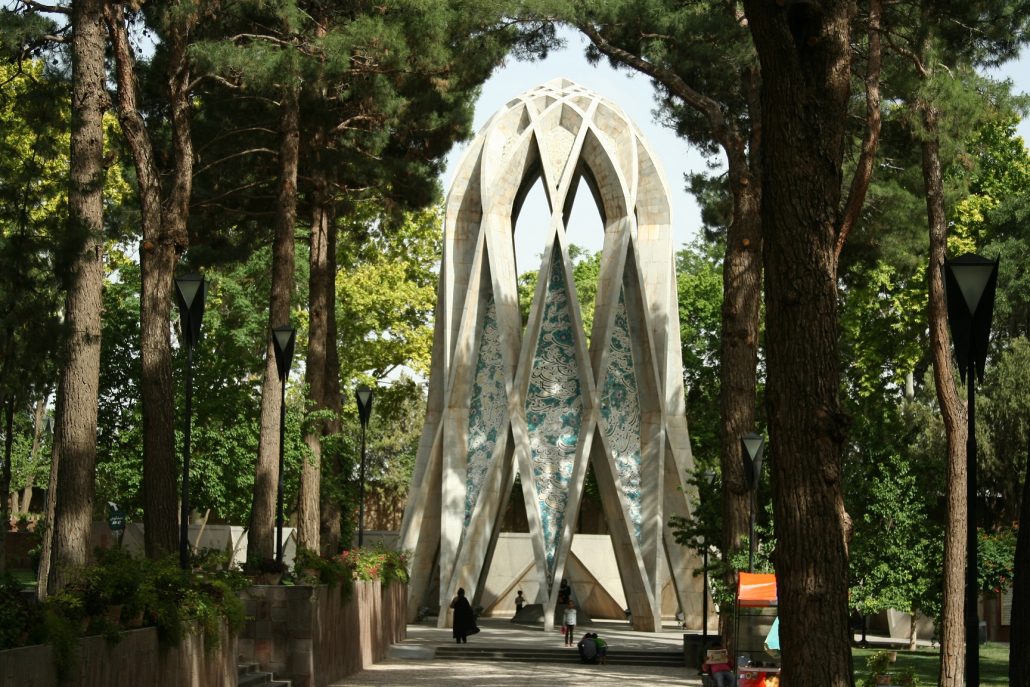 Known as Kamal-ol-Molk, Mohammad Ghaffari, one fo the greatest painter of Iran, born in Kashan in an affluent family of Ghaffari in 1848. In his teens, he decided to move to Tehran to further his education, enrolled in Dar-ul-Funun, and got the attention of Naser al-Din Shah Qajar who invited him to his court and because of his mastery titled him as Kamol-al molk (Perfection of Land). His paintings mostly includes portraits of courts men, landscapes, royal camps and hunting grounds, and different parts of royal palaces.  Kamal-ol-Molk died in Nishapur, Iran, in 1940 and buried next to Attar. 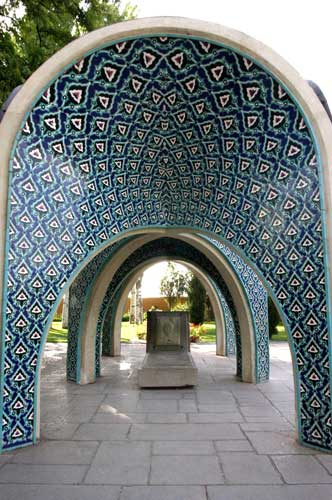 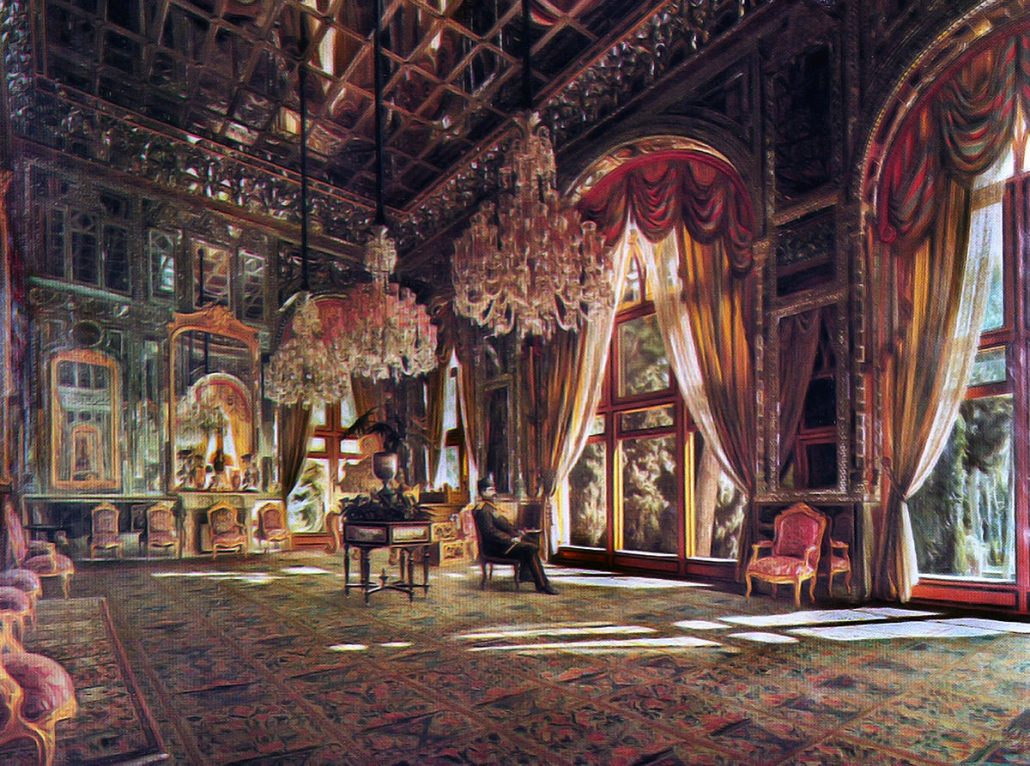 Mirror Hall, which he believed to be his best work. He painted it over a five-year period

Kalout attends Austrian Tourism Exhibition
Scroll to top
Need Help? Chat with us
Start a Conversation
Hi! Click one of our member below to chat on Whatsapp
The team typically replies in a few minutes.
farzaneh
Incoming Department