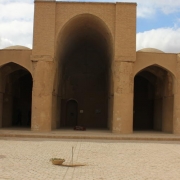 Tarikhane (means God’s house, the house of God) is one of the Damghan heritages, before the domination of Arabs in Iran, which initially was a fire temple and then turned into a mosque over the centuries and has been repeatedly repaired.

The Damghan Tarikhane Mosque is one of the oldest and the first mosques of Iran, where a minaret was built for that. Its new building is related to the second century and the building style of the Sassanid era. The building plan is based on columned bed-chamber and its basic design is based on the central courtyard style. There is an almost large square courtyard with 22 porches with the cross arches on circular columns around the yard which is opened in the main central yard.

The brick minaret with 25 meters height was added to this building during the Seljuk reign in 420 AD. Its body has very beautiful bricked decorated in Seljuk style. The mosque minarets width is about 6.5 square meters and its circumference is about 13 meters at the bottom gradually reduced and reached to 6.8 meters at the top of it. 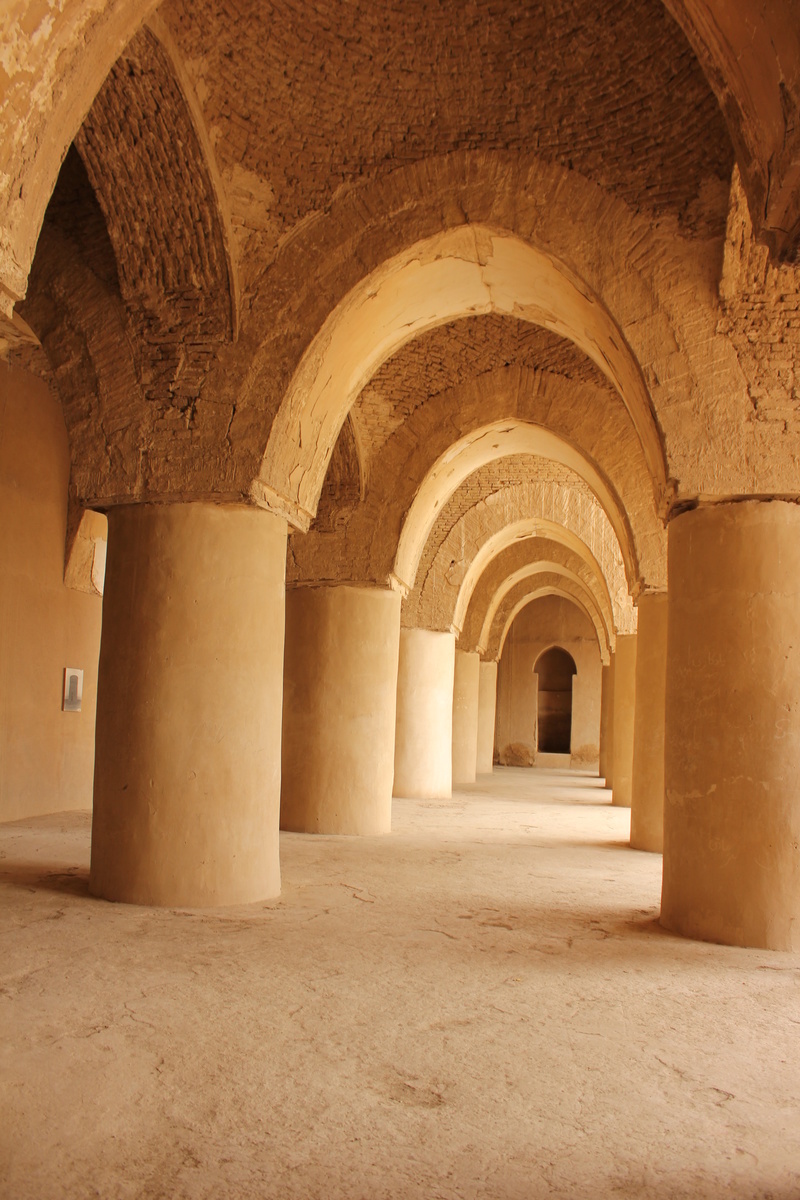 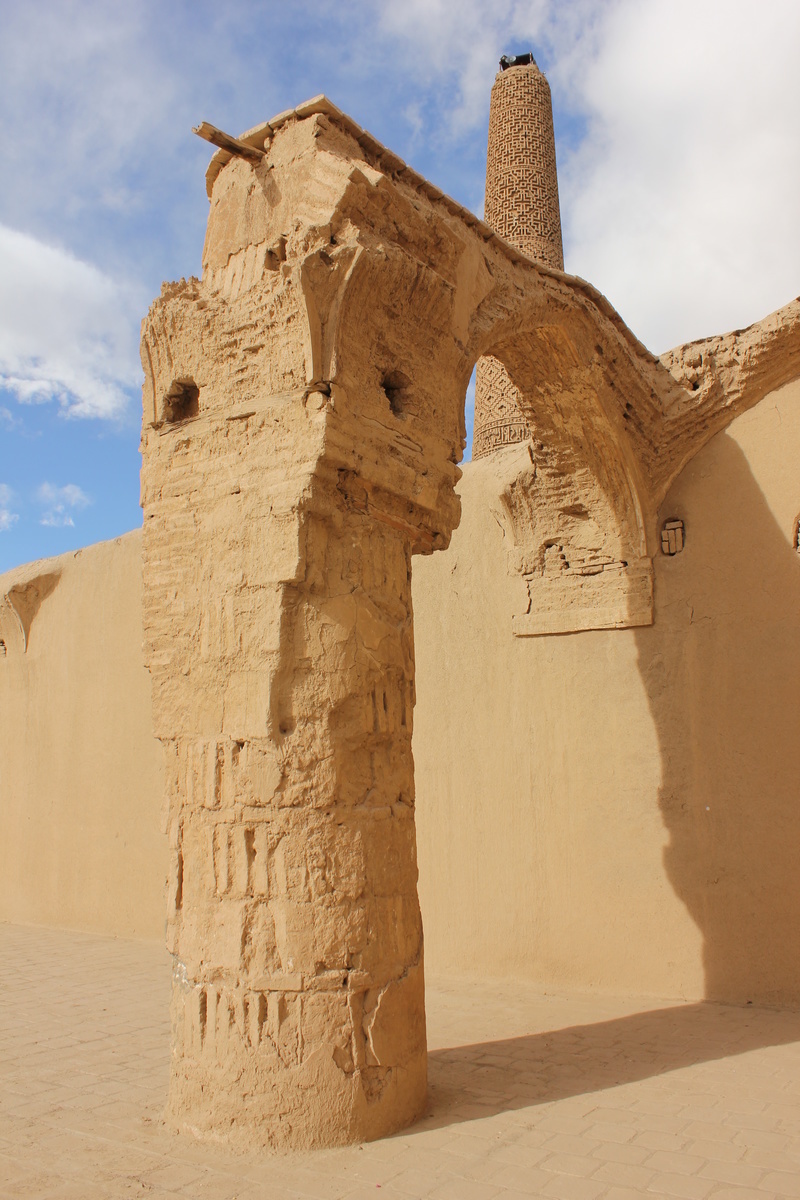 Shah Cheragh
Scroll to top
Need Help? Chat with us
Start a Conversation
Hi! Click one of our member below to chat on Whatsapp
The team typically replies in a few minutes.
farzaneh
Incoming Department