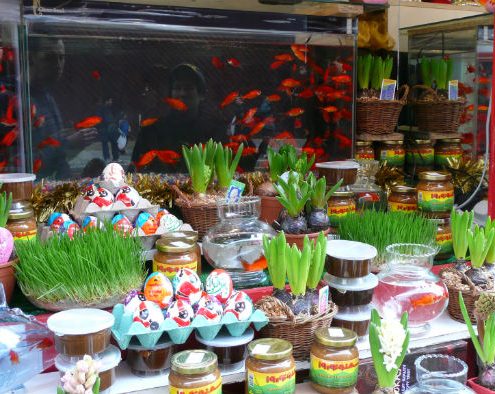 This is the second part of the series of activities people are involved in before Nowruz and after that.

More Customs and Traditions before Nowruz

Below is the list of more customs and traditions of the Iranian New Year: 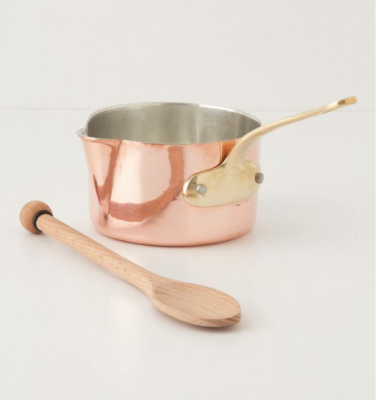 Decent girls and women, who had wishes like getting married, walked out at night with copper bowls and hit them with spoons at the threshold of seven doors without saying anything. The house dwellers knew they had certain wishes and replied with putting certain things like nuts, cookies, rice, legumes, etc at their bowls.

Refusing to give away anything would mean to those women that their needs wouldn’t be met. Receiving something, on the other hand, had the opposite meaning of the former.

According to various local customs and traditions before Nowruz, single girls who wanted better luck in getting married, went through different rituals. Sometimes, a mother chased her daughter with a piece of burning wood. It was symbolic of giving her away to her husband.

Sometimes, girls took bath in a particular spring to get married or married women did the same thing to push out the bad luck from their home and win their husbands’ love.

Several similar works were carried out at the night before the last Wednesday of the year to unlock the locked happiness of their lives.

Women used to break jars to keep their household safe

The women, who wanted to keep away evil from their household, went to the roof or some designated tower in their communities to throw down a new (not used) jars to break them. They believed this could keep their families safe.

Women used to come together with a narrow-spout jar and everyone threw some object into it. Another woman wrote some love poems on small pieces of paper and threw them into the same jar. Then, a very young girls (who wasn’t grown up yet), was asked to take out an object and a piece of paper. The poem would say something about the life of the owner of the object.

Some made a particular liquid mixture with vinegar and sprinkled it at four corners of their houses, the rooms and the entrance to break the spells and let the blessing flow in their lives. 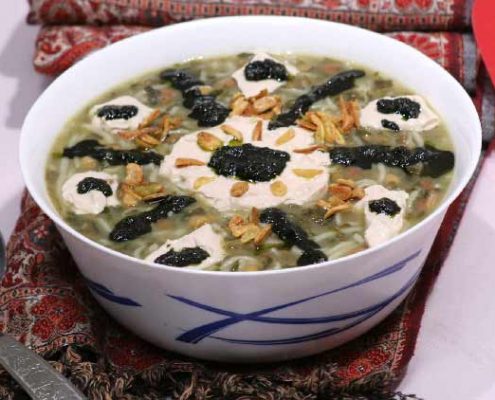 If someone was ill, his/her family made a votive soup at the night before the last Wednesday of the year. Some of it was given to the ill person and the rest was distributed among the poor. This was to bring back health to the ill person by some charitable act.

Some nuts were bought by the women who had particular wishes. They bought a combination of seven different nuts, cleaned and unshelled them to eat the kernels with family, relatives and friends. While having the nuts, they narrated a particular story. Today this tradition is just to have something to eat and enjoy.

This pre-Nowruz tradition, like in many other nations, has got roots in the antiquity. Even in different religions, people tend to remember the beloved ones they have lost in specific days.
In some areas of Iran, people still keep this tradition in various ways. Some light up lanterns or put some fire on the roofs and turn on lights sooner at the last day of the year and keep them going until the dawn of the first day of the New Year.

In some other areas, firework on hilltops and outdoor is the tradition to remember the deceased. Other forms of such remembering are like burning candles at different corners of home. In particular cities, illumination of shops and fireworks symbolized such occasion. Today firework at the night before the last Wednesday of the year, Chaharshanbeh Soori, is another form of this tradition.

In general, people have been keeping several customs and traditions before Nowruz indicating the end of the old and the beginning of the new. They need to remember the dead ones and keep living in happiness and health.

Once a year, people get prepared for another year at Nowruz, 21st of March, by keeping such customs and traditions. This creates a state of bliss and joyfulness in everyone.

Customs and Traditions before Nowruz – Part 1Nowruz History and Its Origins among Iranians
Scroll to top
Need Help? Chat with us
Start a Conversation
Hi! Click one of our member below to chat on Whatsapp
The team typically replies in a few minutes.
farzaneh
Incoming Department