The beverage is served hot at almost all social occasions and family gatherings.

Every morning, in houses all over Iran, a gas burner flickers to life under a kettle that will continue to boil all day. It boils through morning prayers, lunches of rice and kebabs, afternoon conversation and late into the evening meal, sustaining talk of politics, gossip and news well into the night.

The kettle contains tea, one of the most important cornerstones of Iranian culture, and the tea house is its centuries-old keeper. 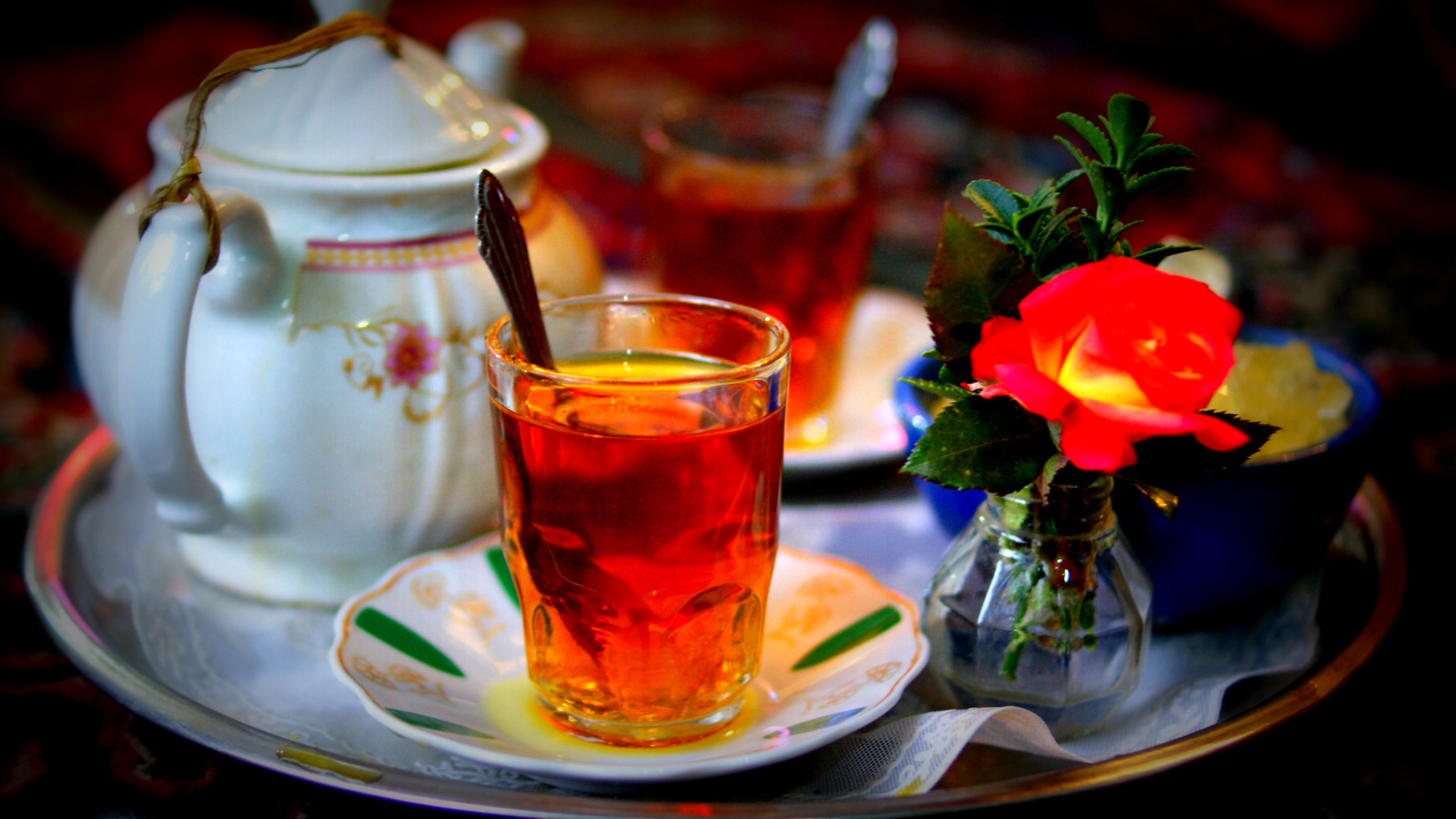 Tea production is a major industry in the Caspian Sea area and a large part of its economy. Before 1900, there was no tea production in Iran, but in 1895, an Iranian diplomat named Kashef Al Saltaneh decided to change that.

At the time the English had a strict monopoly of tea production in India, with rigid rules against non-Europeans engaging in this trade. Kashef Al Saltaneh, who had studied in Paris as a young man and was fluent in French, went to India, posed as a French businessman, learned the trade and smuggled some tea saplings and seeds to Iran. 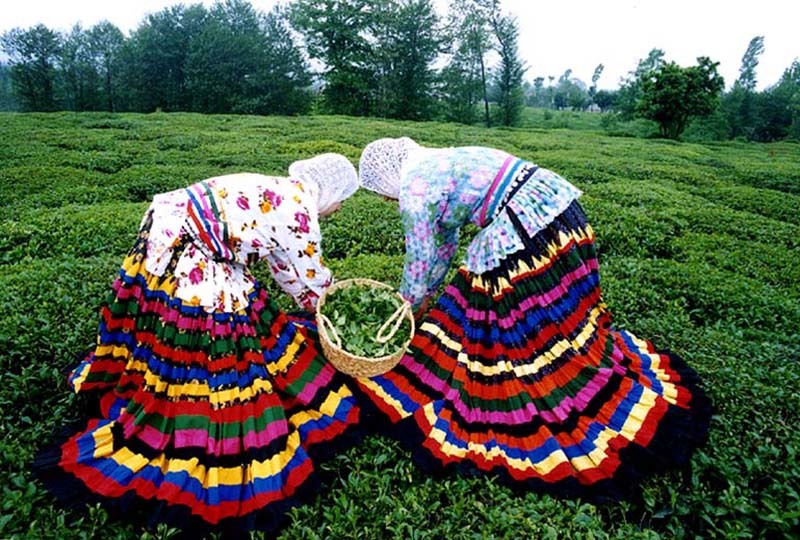 After six years of experimentation, he introduced his first product to the market, and started the industry that revolutionalized the economy of two northern states, Gilan and Mazandaran, and made Iranians avid tea drinkers.

He is known today as the father of Iranian Tea, and his mausoleum, in the city of Lahijan, houses the tea museum. 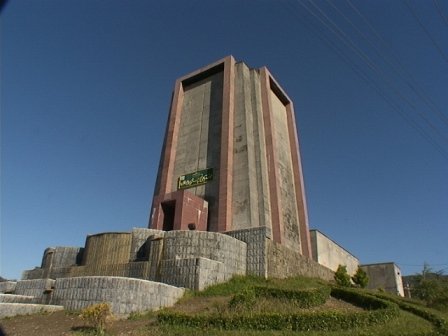 Further reading reveals that Kashef Al Saltaneh’s other honorable titles include Prince Mohammad Mirza, Iranian ambassador to India, and first mayor of Tehran.  Moreover, the stash that commenced the tea plantation might have actually been 3,000 saplings!

Tea houses, or chaikhanehs, have been in existence since the Persian Empire. They gained prominence after the 15th century, when coffee was abandoned in favour of tea leaves that were easier to come by through China’s Silk Road. 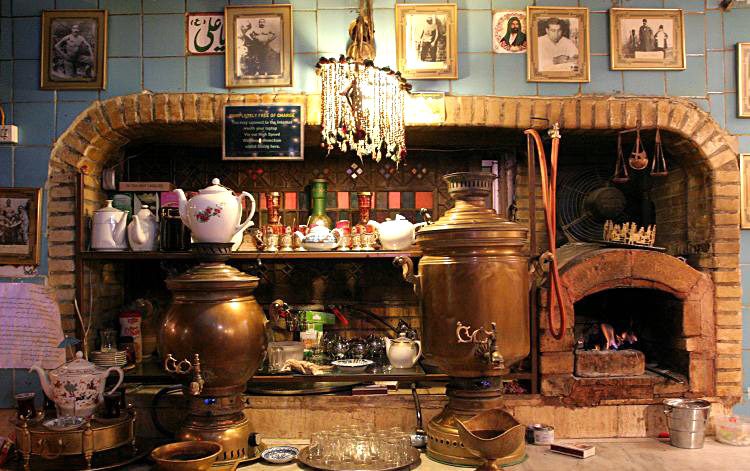 Though once the purview of men, chaikhanehs have increasingly become frequented by all members of society, and especially by Iran’s large youth population. 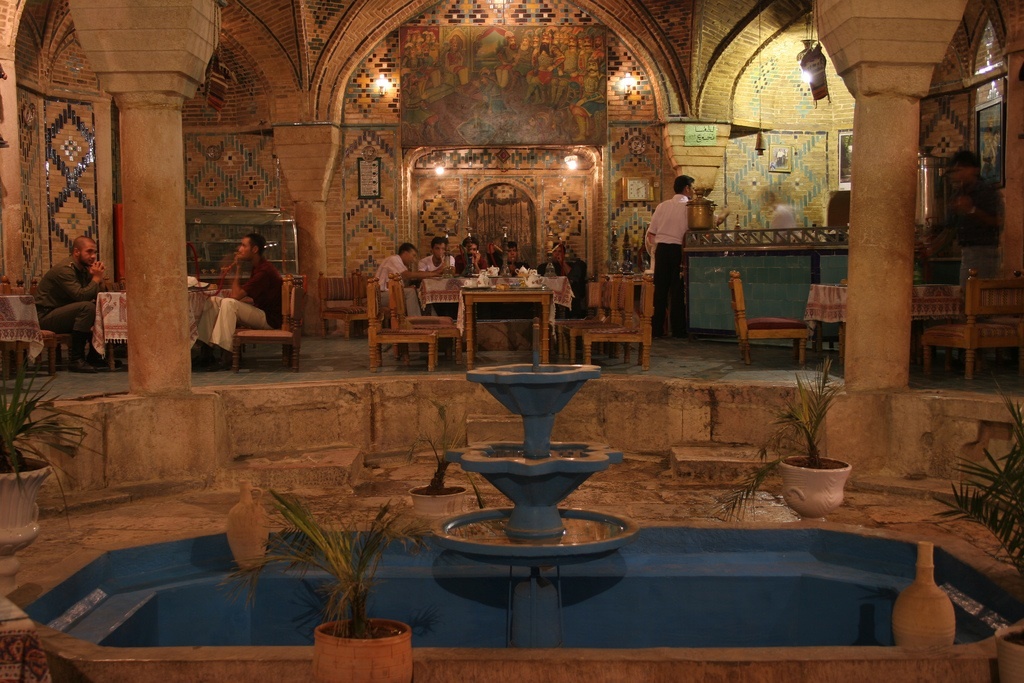 Iranian tea comes in a variety of subtle flavours, but its defining characteristic is its deep reddish-brown colour, which tea-drinkers can choose to dilute with water depending on their preference. Despite its cultivation in the country’s northern provinces, other teas from Sri Lanka and India are also widely consumed as the country imports a majority of its tea in order to meet the large demand. 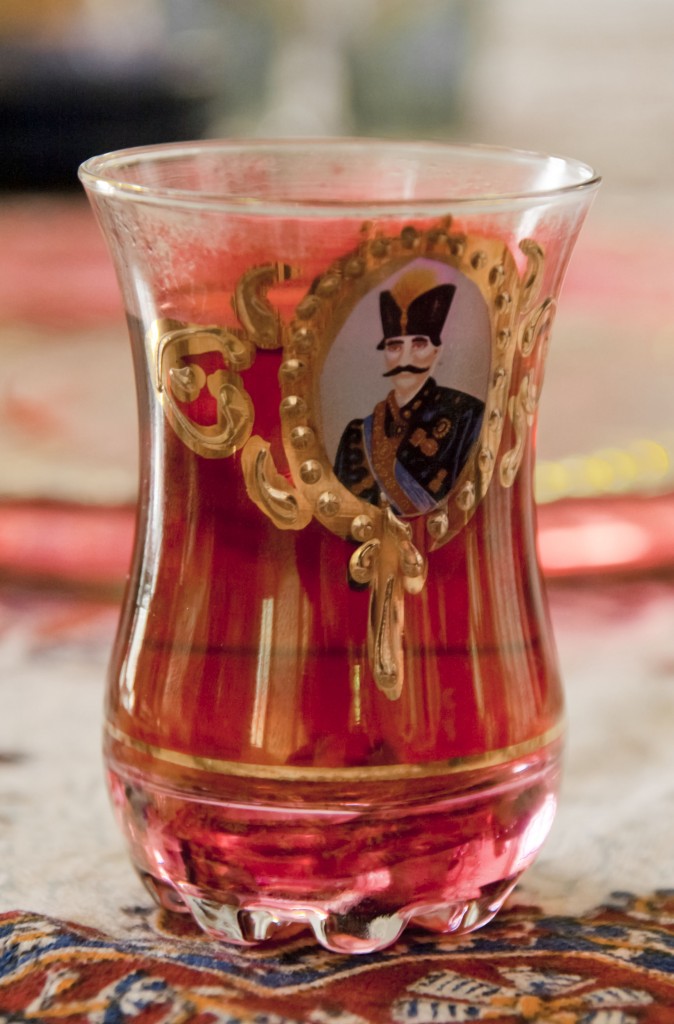 Most chaikhanehs will serve tea on the stronger side unless otherwise indicated by the drinker. The stronger the tea, the higher the concentration of tannin and caffeine, so a good cup of tea is like a good cup of coffee for those who take it straight. Because of its bitterness, many prefer to have sugar with their tea. The traditional way to do this is to take a sugar cube and place it between your teeth. You then sip the tea and allow the sugar to melt. Iranians, especially in colder regions of the country, find this a convenient way to drink multiple cups. Crystal, or rock sugar, can be found throughout the country and bought in spice shops for this specific purpose. 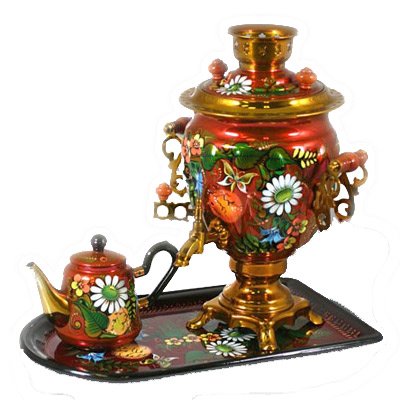 The taking of tea is a ritual unto itself: most meetings or formal occasions will begin with the offering of tea, and most meals will end with it. Some chaikhanehs have takhts, or low-rise platforms covered in rugs and pillows that you may recline on. Remove your shoes before doing so; most meals are served on a tablecloth laid at your feet.

Traditionally, tea is served from a samovar, a heating vessel originally imported into Persia from Russia. Literally meaning “self-boiler”, the samovar is used to keep water hot for prolonged periods of time through a fuel-filled pipe in the middle of the structure that heats the contents surrounding it. Made from copper, brass, silver or gold, the samovar is still used throughout Russia, central Asia and Iran, and ornate versions from the -Qajar dynasty may still be found in use.

Chaikhanehs come in all shapes and forms, from the simple kitchen-turned-tea room in villages to ornate venues in urban centres, and from underground venues to popular tourist destinations. 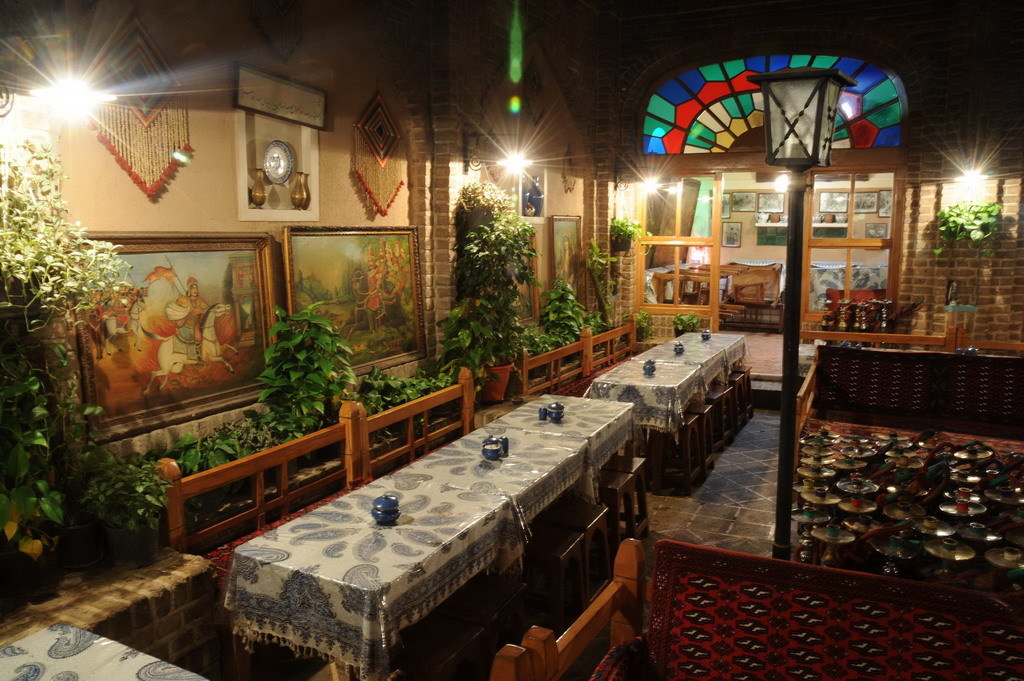 The Azari Tea House in Tehran is one of the most famous chaikhanehs known to tourists and locals, with its detailed architecture and traditional decoration. In existence since the 14th century, this chaikhaneh on Vali Asr street contains one of the more interesting embellishments to emerge from tea house culture: teahouse painting. 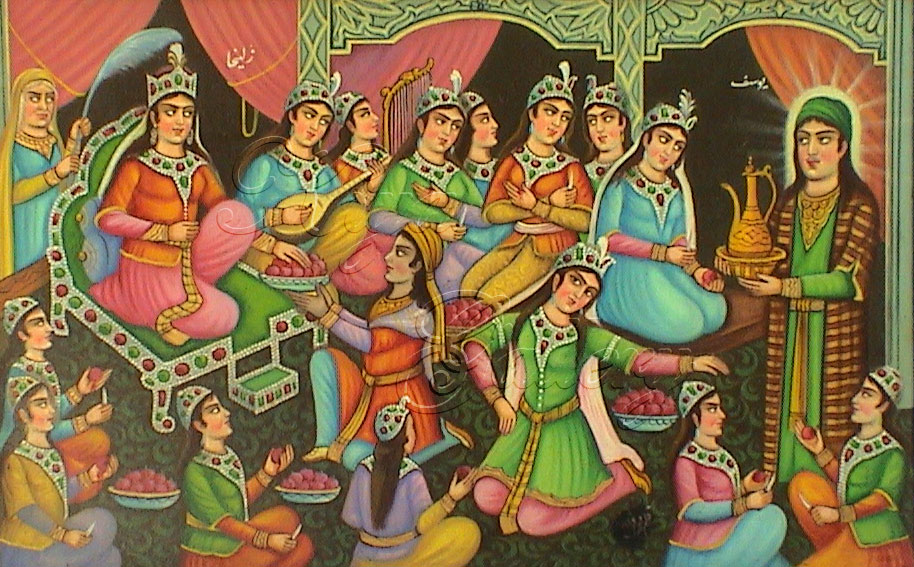 Why you’re wrong about Iran, things I learned cycling around the world

The beauty of Iran tea production, grow to harvest
Accept settingsHide notification only