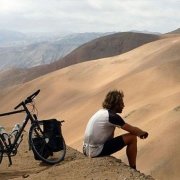 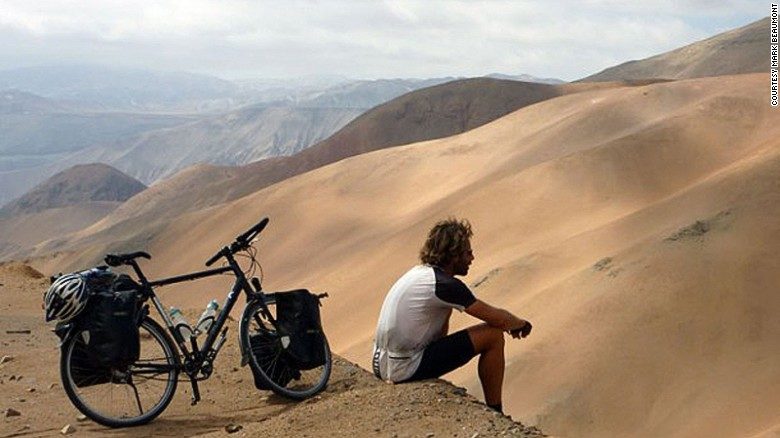 Don’t believe what people tell you about Iran

Iran was undoubtedly the most surprising country for positive experiences. After months of being told that I would be killed there, and the media reporting that it’s a country full of terrorists, I was humbled to enter a country of incredibly intelligent, thoughtful and kind people. I shared many nights in the houses of strangers and wouldn’t be allowed to leave in the morning without having my bags filled with food and gifts. They have many problems of their own in Iran, and are also aware of how the Western media portrays then, yet they still took it upon themselves to help me as best they could.

The beauty of travel by bike is how slow it is, and how it offers intimate view of the lives of strangers. I cycled between 60 and 80 miles a day, occasionally much more, sometimes much less due to weather, altitude or people I would meet on the way. It’s been hard, but the experiences it has given me sure beats working in an office. My freedom and lack of deadlines or destinations led to aimless wandering, mainly guided by the avoidance of bad weather systems and fitting around the seasons. All I really knew was that I wanted to circumnavigate the world and that I was doing that in an easterly direction.

Whenever I struggled to motivate myself to continue, it was the strangers I met on the road that helped me carry on. I’ve lost count of the favors I’ve been granted and the times I’ve been offered assistance. Wherever I went, human goodness shone through.