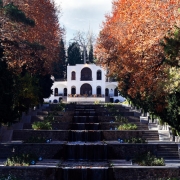 Diversity of designs and exclusive architectural styles in Persian gardens symbolizes the image of Eden with four Zoroastrian elements of sky, earth, water and plants. Persian garden with three certain features and an exclusive design is globally well-known as outstanding example of Persian culture: (1) located along the water stream; (2) surrounded by high walls; and (3) contained a summer edifice and a pool of water. 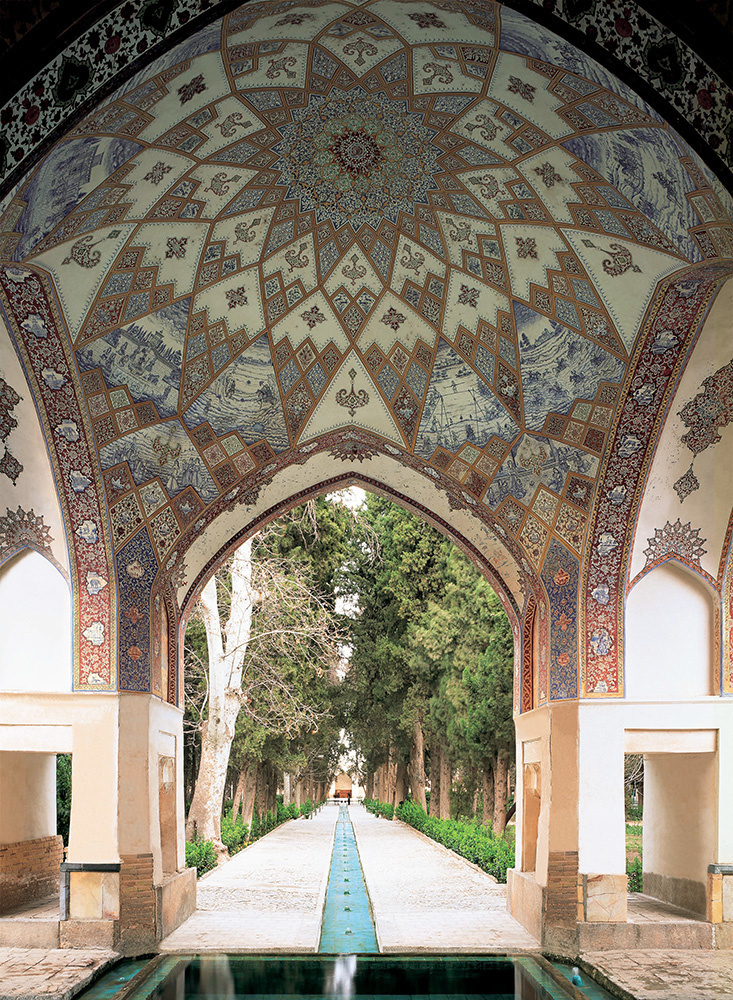 Want to join the discussion?
Feel free to contribute!

Vakil Bazaar
Scroll to top
Need Help? Chat with us
Start a Conversation
Hi! Click one of our member below to chat on Whatsapp
The team typically replies in a few minutes.
farzaneh
Incoming Department