Situated between two valleys, far from the hustle and bustle of the city you could consider it  one of the most peaceful, tranquil, and popular ski resorts!

Spending a night at Tochal ski resort hotel is so extraordinary that deserves experiencing and enjoying for at least once.

Located on the peak of Tochal ski resort at 3,944 meters above sea level it is the fifth highest resort in the world.

It is the perfect location for single day ski trips from Tehran. Accessible via a 50 minute “Gondola” ride, you can enjoy a full day of skiing at the highest ski resort in Iran.

The Tochal ski resort was planned to be one of the largest resorts of the world; however, due to the problems caused by the Iran-Iraq war only two pistes were launched, one at 2935 m and the other on the Tochal peak. However, only the ski piste on the peak is active now.

Currently Tochal 7th station, with2 chair lifts and 1 button lift, is open to winter sport lovers from November to the end of May. The Tochal ski resort host one hotel and two restaurants.

The snow depth at Tochal Ski resort varies between two to four and half meters, and is good for skiing November through May.

Ski rentals are available at the Tochal ski resort if you do not wish to take your gear.

There is also a ski school on Tochal ski resort for beginner, intermediate and even advanced skiers.

There is a cable car to the Tochal peak of 3944 m to help skier to ski in the northern mountains of Tehran at any time and only within 5 kilometers from Tajrish Square.

The Tochal ski resort Cable Car is in fact one of the longest in the world, stretching over 7.5-kilometer starting at 1600m and ending at 3750m above sea level, with 7 stations along the way to the top, which makes it one of the popular rides among Iranians and internationals.

At night, when the trail lights are turned on, an amazing panorama catches your eyes; one that takes your breath away! Staying at this hotel gives you the unique advantage of quick access to lifts, so… no waiting in queues for you!

Tochal ski resort hotel is located at altitude of 3,550 meters and offers skiers 26 rooms and four suites 7 to 8 months a year when the slopes are covered with snow. 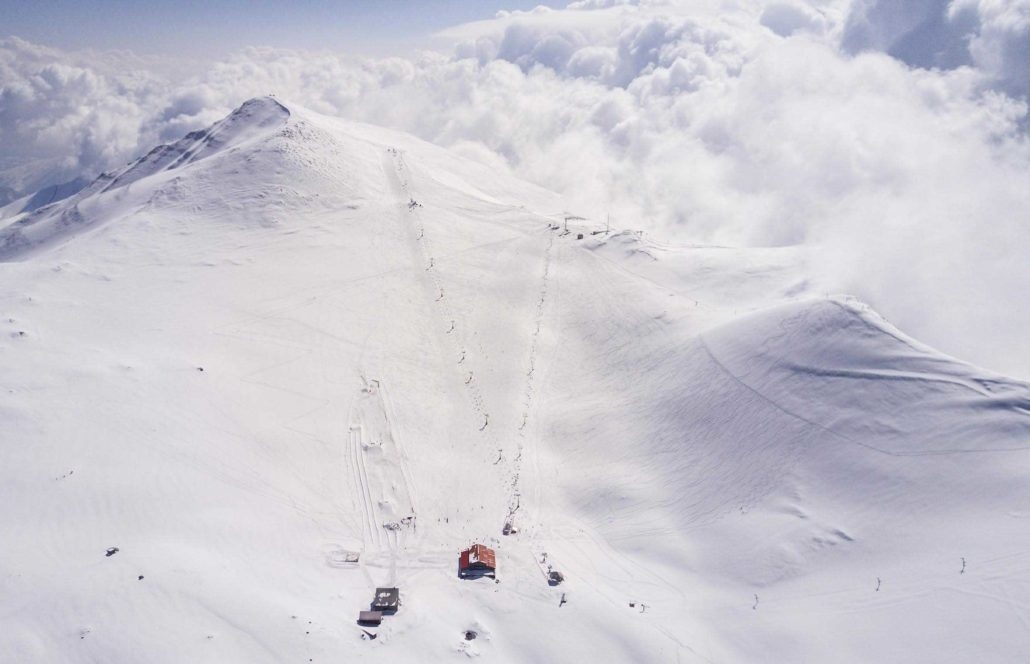 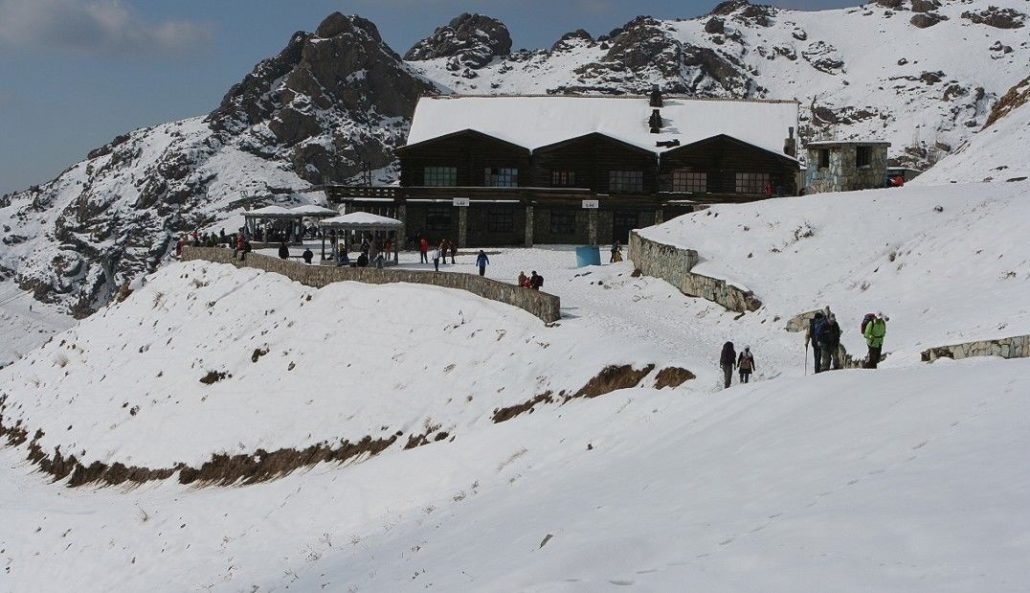 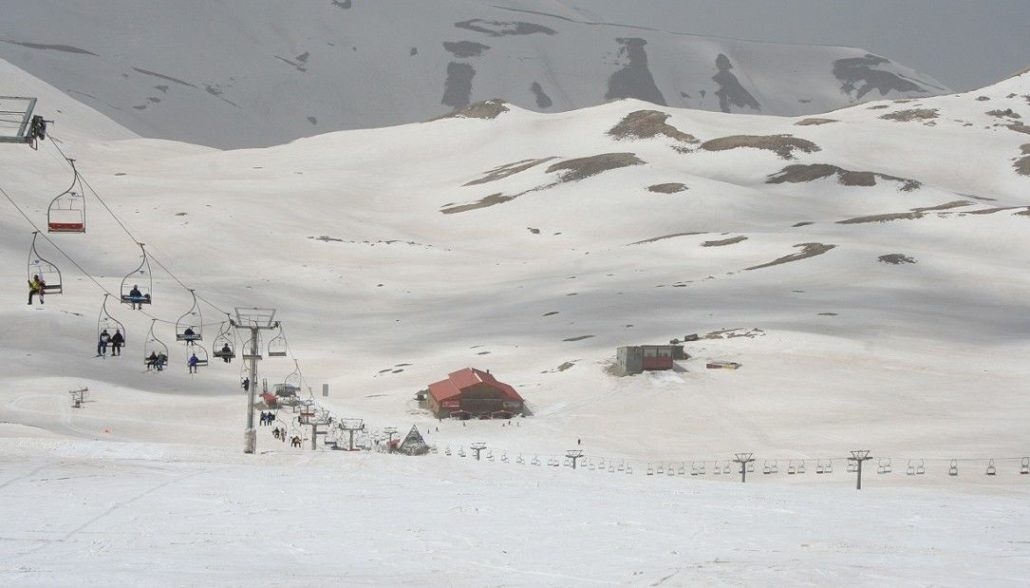 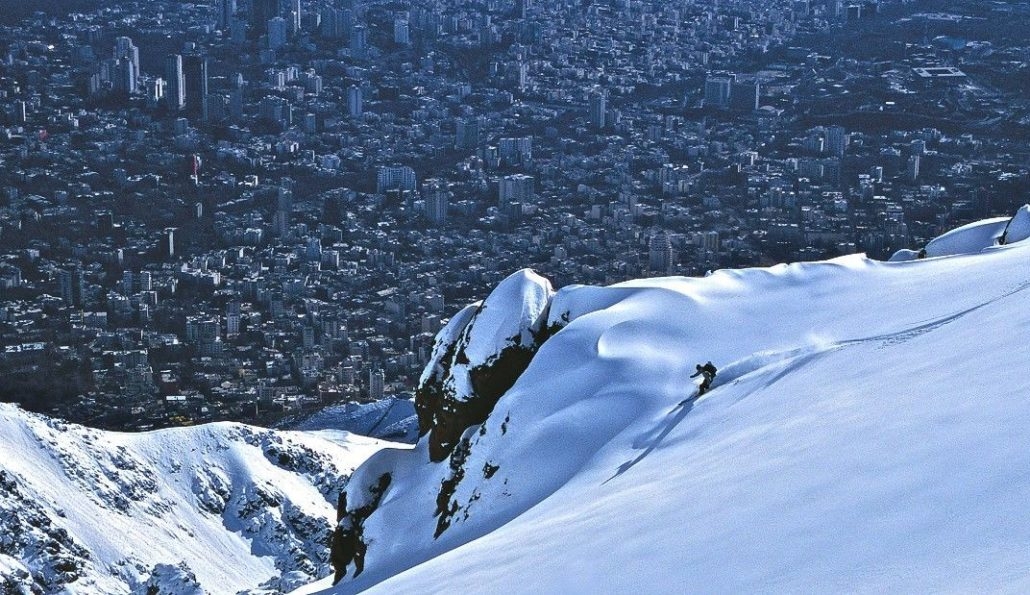 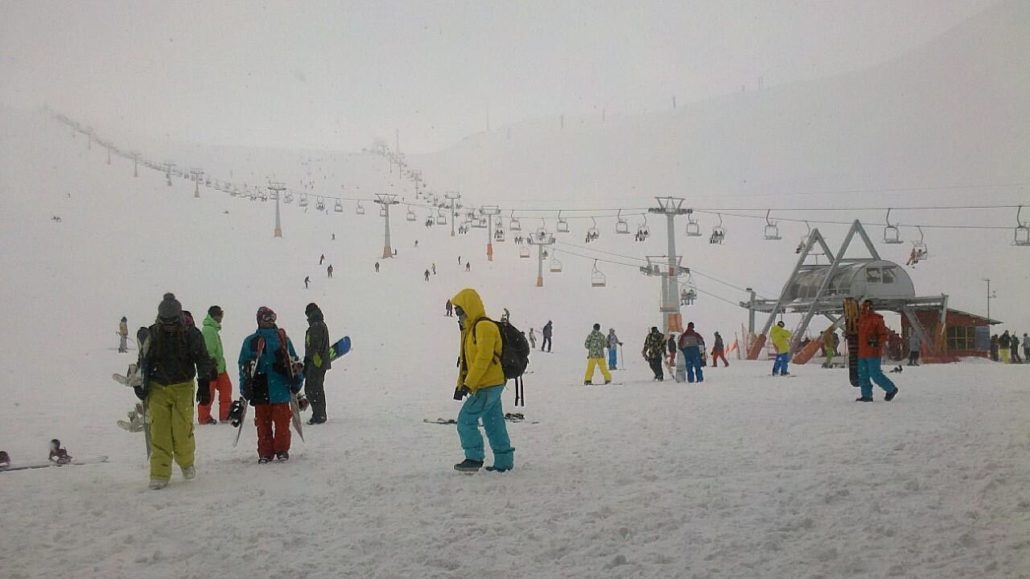 Maranjab Desert a mesmerizing combination of natural wonders
Scroll to top
Need Help? Chat with us
Start a Conversation
Hi! Click one of our member below to chat on Whatsapp
The team typically replies in a few minutes.
farzaneh
Incoming Department