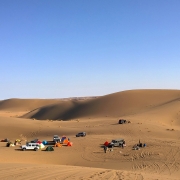 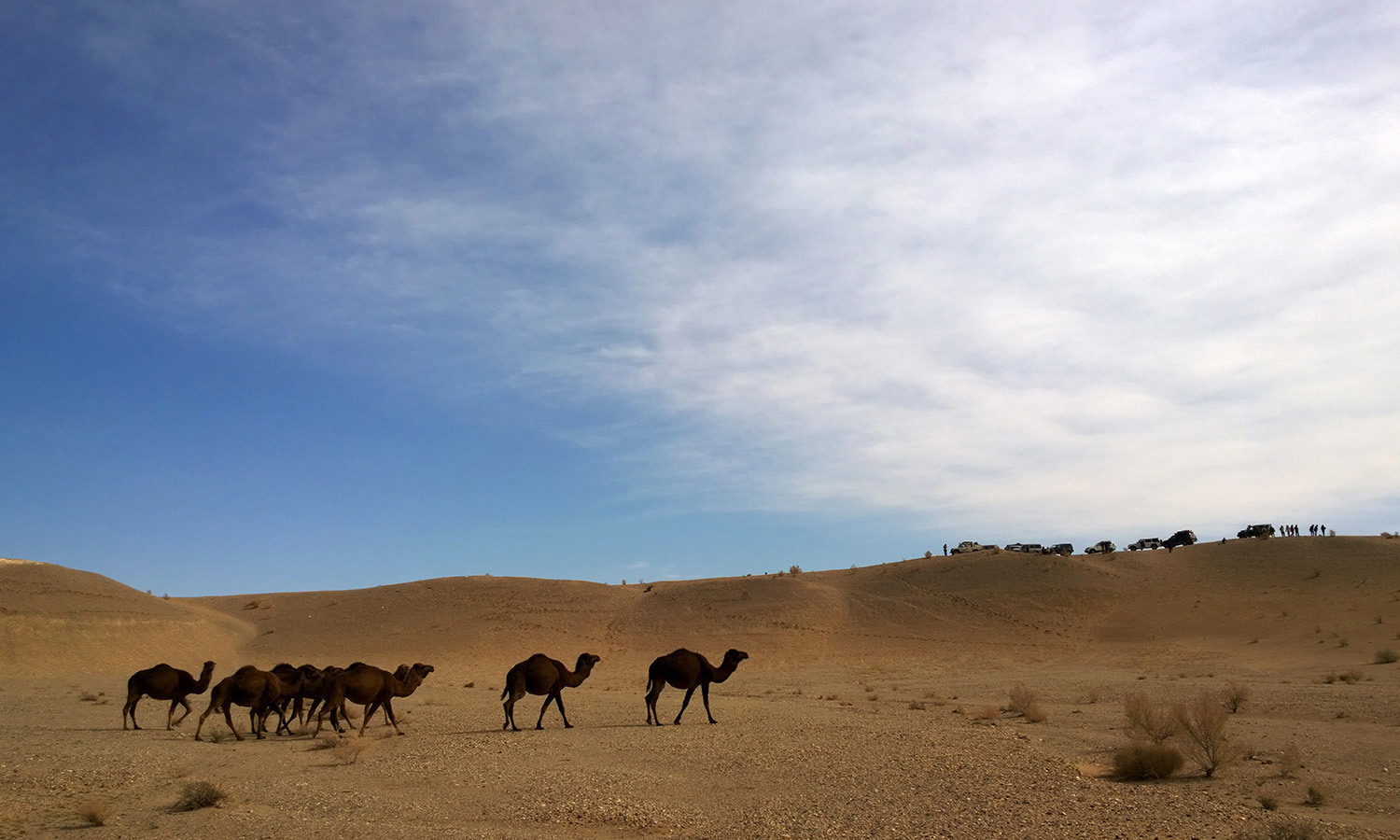 If you have the dream of going to a real oasis in the desert, you shouldn’t miss Garmeh, a palm tree clad village with an abundance of water and crops, in the middle of sand plains. A place where you can sit by a well in the shadow of a tree in comlete silence and watch the occasional heard of sheep pass by. That’s exactly what Garmeh is like. Somewhere in Iran’s central desert, Dashte- kavir, lies t 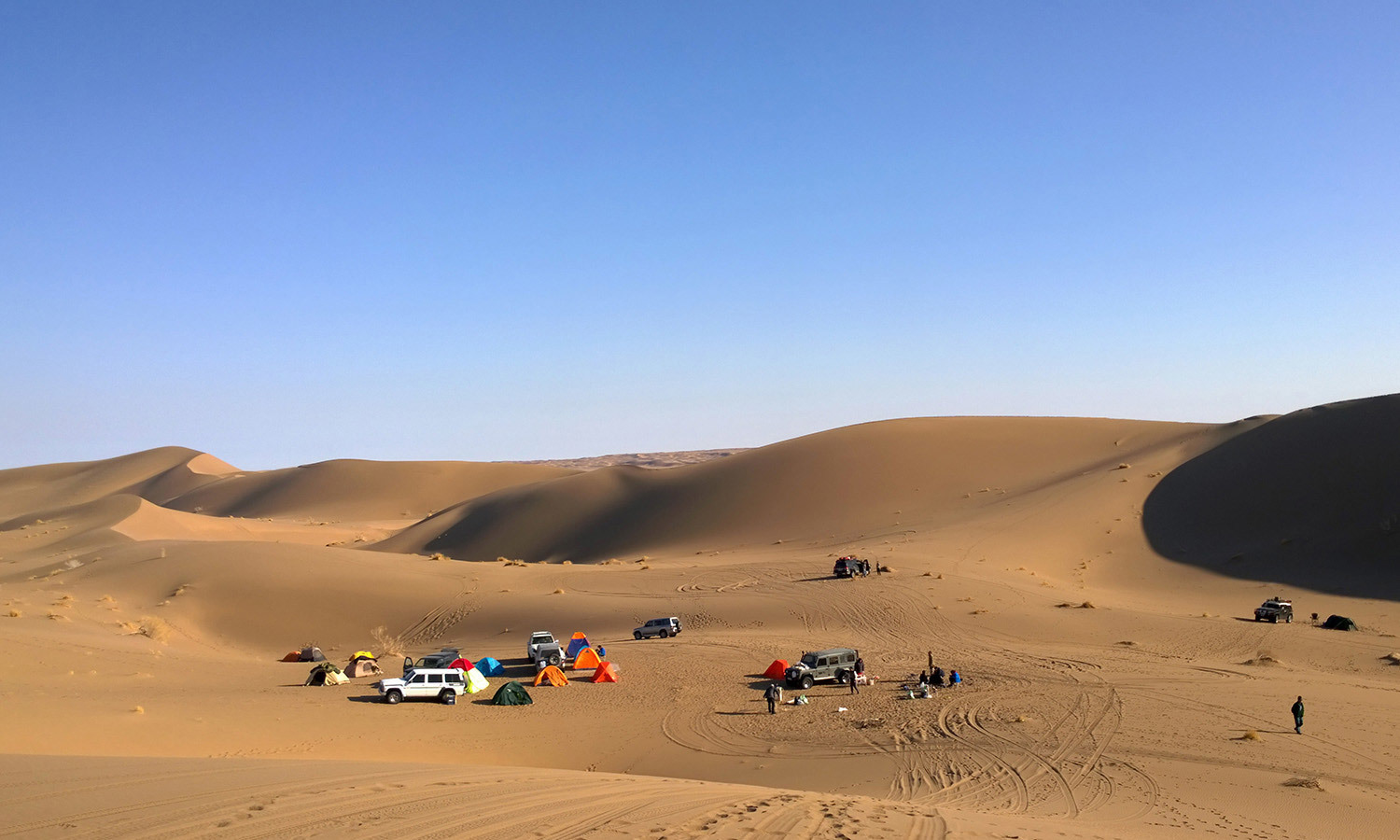 his tiny village irrigated by a small mountain spring. Garmeh has been welcoming travelers from all over the world for hundreds of years as it used to be one of the rest spots on the famous silk road.

Garmeh is the capital of Garmeh County in  North Khorasan province. One of the most important monuments of this city is Jalaleddin fortress, which is inherited from Khwarazmian Dynasty. The fortress was established by the command of Jalaleddin Kharazmshah in order to defend it against the Moguls’ attack in the seventh Hijri century. It was built on the top of a hill with a hexagonal foundation. A well exists inside the fortress which seems to be natural. The other monument of this city is Bagh-e-Mazar tomb.

What to do in Garmeh?

During your stay in Garmeh, depending on your time, you can go for a walk among palm trees, relax in a spring or climb the nearest mountain or hill to enjoy the surrounding sceneries.You can also visit other villages nearby like Ordib, Iraj and Dadkin with gardens and mountains, Bayazeh and its castle, Abgarm and its thermal spring.80kms from Garmeh, on the way to Tabas, there’s a salt lake, and 80km from Garmeh to Jandaq you will find Mesr and Farahzad villages and the sand dunes surrounding you. 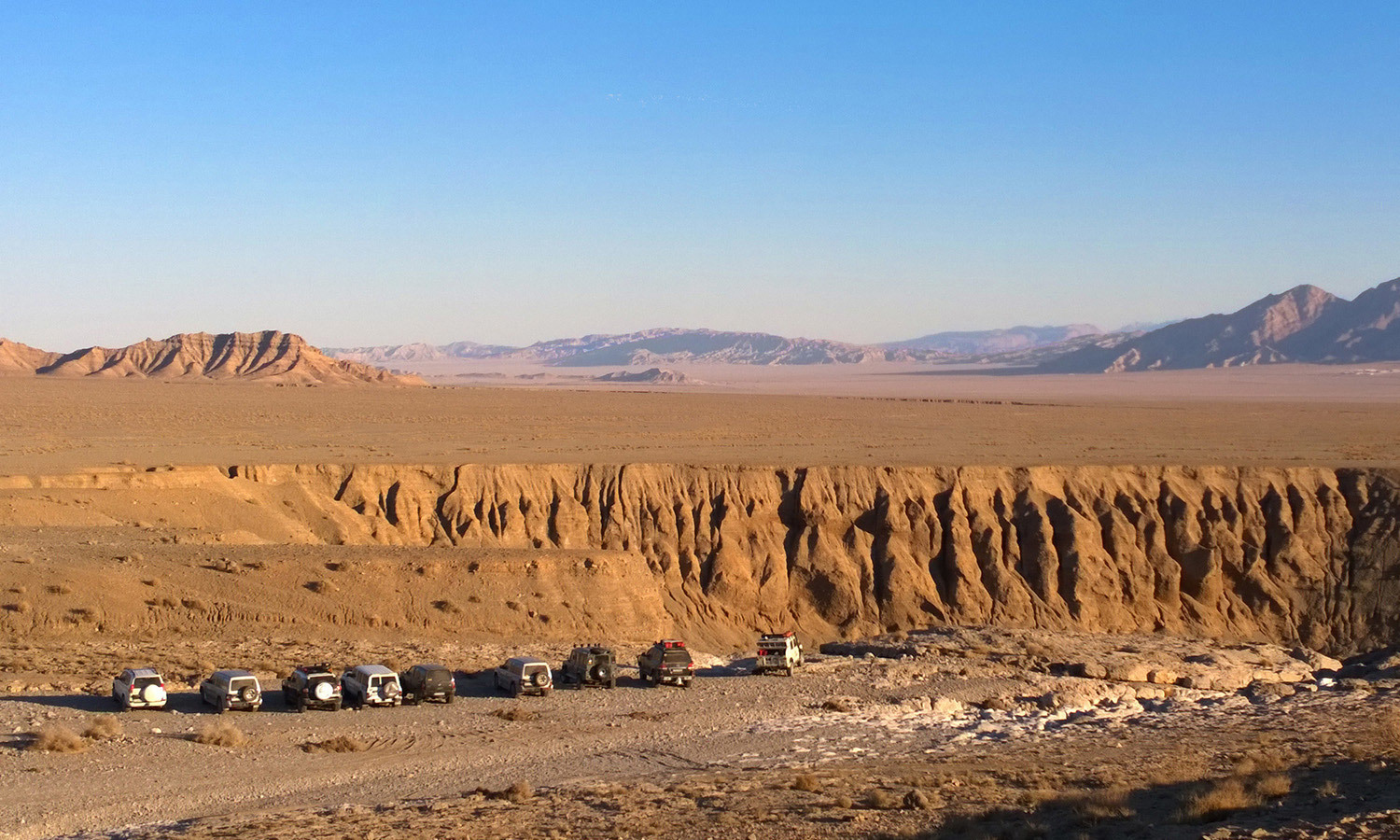 The documented history of human settlement in the area dates back to 4000 years ago, but there exists some relatively reliable evidence that suggests human habitation as far back as 7000 years. From about 2000 years ago, the oasis was placed on the Silk Road and therefore, on the main trading route between China and Europe. As a result, many travelers have passed through this area. A famous Persian poet, philosopher and explorer, Naser Khosrow passed through the area about 950 years ago and has mentioned this area in his travel diary. As for well-known European travelers of the recent centuries, we can mention Seven Hedin and Alfonse Gabriel, who visited Garmeh in the last century.

The town’s only water source, close to the heart of the village, is the only source of life for the gardens and Date Palm orchards that make this oasis such a special place. The main activity for the natives during this incredibly long period had been some form of agriculture and animal husbandry in unforgiving conditions that are the reality of this land.

This picturesque village also has many attractions which makes it a popular spot for so many tourists from all over the world. There are beautiful palm trees in the southern flank of the village. The weather is great in spring, fall and winter. There is an old four-floor citadel in Garmeh which dates back to the Sassanid period and has been attracting so many archeologists.

The eye-catching alleys of Garmeh which are decorated with beautiful Sabbats attract so many filmmakers to Garmeh. Garmeh lakes are the habitat for ducks in spring and winter and the hills are home to partridges.

There is a natural spring which has been flowing for thousands of years and creates a good ecosystem for different types of small fish. There are elephant-like mountains around with red soil containing iron. Its pleasant silence and the starry nights, along with the sound of water and the movement of palm trees, attract lots of tourists from all over the world to this area.

Handicrafts of Garmeh are mostly created out of palm leaves which is a good souvenir for international tourists. The residents of Garmeh speak Pahlavi language which is the oldest language in Iran. The Mesr Desert, near Garmeh, attracts lots of tourists every year. There is also a thermal spring near Garmeh which has many therapeutic benefits and is useful in treating Arthritis.

Kharanaq
Scroll to top
Need Help? Chat with us
Start a Conversation
Hi! Click one of our member below to chat on Whatsapp
The team typically replies in a few minutes.
farzaneh
Incoming Department