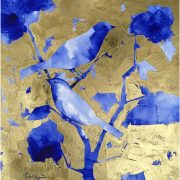 Nowruz, the Iranian New Year, is a celebration rooted in tradition for 300 million people worldwide. This celebration of Persian origins is a time of renewal and carries with it a message of peace for all people. 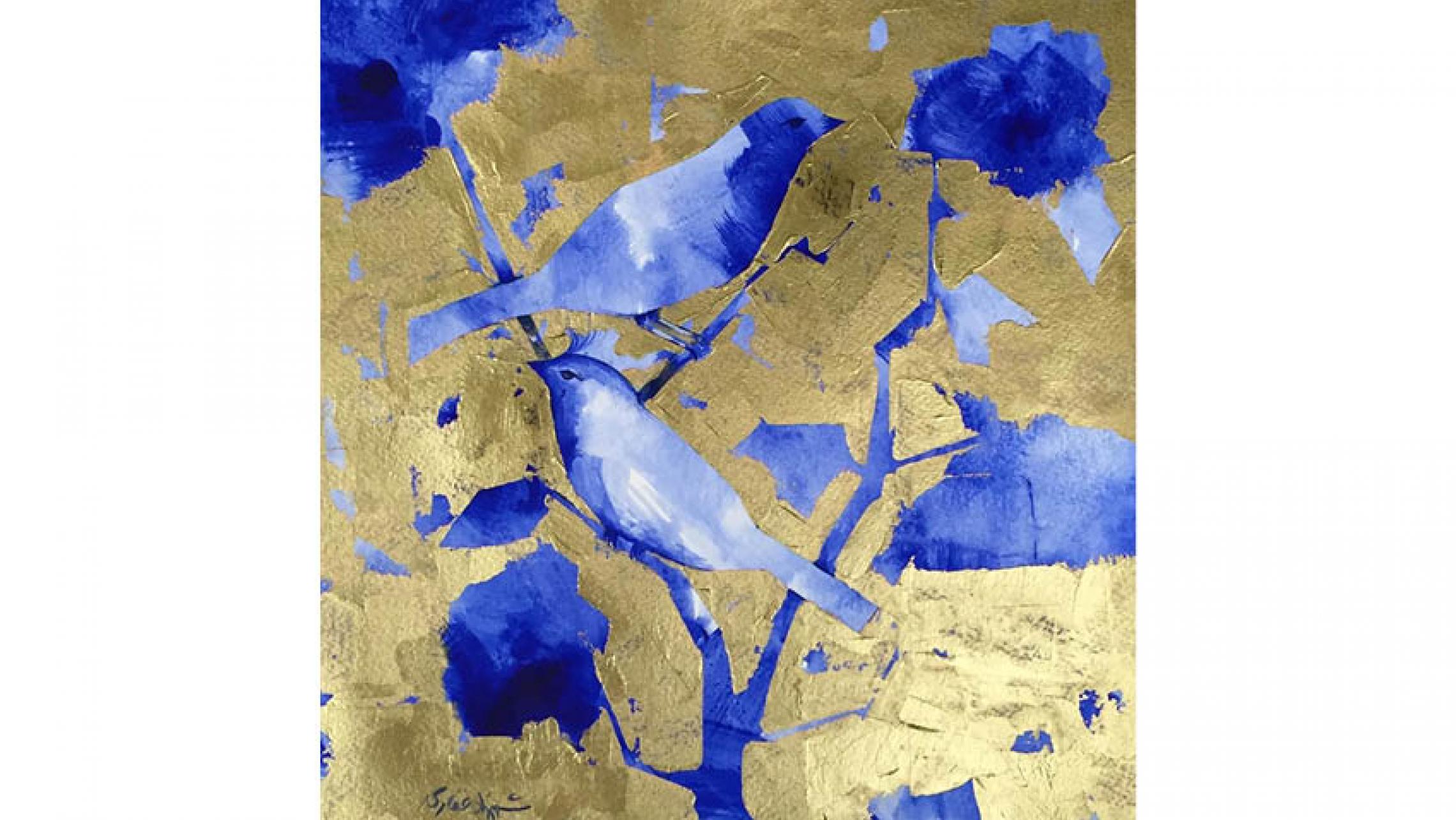 The name Nowruz (“نوروز” in Persian), contains two words: “now” and “ruz,” meaning “new day” in the Avestan language. Falling on the first day of spring, it is seen as a day of renewal and is a traditional New Year celebration in Iran and Turkey. The exact timing of New Year specifically matches the spring equinox (between March 20th and March 22nd). Despite its Zoroastrian spiritual origins, Nowruz is celebrated by Iranians from all religious and ethnic backgrounds and is still practiced the way it was practiced at its beginnings 3000 years ago. Nowruz is one of the common cultural roots of the vast diversity of Iranian ethnicities, forging unity.

Today, close to 300 million people celebrate Nowruz throughout the world. Beyond the borders of Iran and Turkey, Nowruz is celebrated in countries throughout the former Persian Empire such as Kurdistan, Afghanistan, some parts of the Middle East, Tajikistan, Uzbekistan, Azerbaijan, Kazakhstan, Kurdistan… and even some provinces in India and China. It is also the celebration that allows the worldwide Iranian diaspora to get a little closer to its home country.

The ritual
Nowruz’s preparations start a long time in advance: buying new clothes, deep cleaning the home, the set up of Haft Seen… are some of the many traditions that all Iranian families respect while awaiting the new day. Multiple ceremonies happen over almost a month. On New Year’s Day, parents and friends go visit each other – it is always the youngest that go visit the oldest – to have a good time and share a traditional meal, Sabzi Polo Mahi, made of cooked rice and fine green herbs, and served with fish.

A special character makes an apparition as well: it’s “Hâji Firouz” or “Uncle Nowruz.” Dressed in red with a face darkened with soot, he sings along his tambourine and acts like a clown to receive a few coins as a tip.

The 15 days following Nowruz are holidays during which the political and social life slows down and Iranians leave the city to enjoy the first days of spring in the countryside or in tourist towns in the South of Iran.

Do you know what Haft Seen is?
This is the main Nowruz tradition: the setting of a table of 7 elements, each with a name starting with the letter “s” or sîn in the Persian alphabet. They are displayed upon a piece of clothe on the table and remain there until the 13th day after New Year’s. They are each tied to the symbolism of a divinity (Ameshas-Spentas) : Ahura Mazda, Mithra (sun, taurus), Varuna or Asha (fire), Indra ou Xshafra (metal), Sarasvati ou Aramati (earth), Nâsaty ou Haurvatât ou Anahita (water), Ameretât (plants).

As early as the first days of March, seeds of lentils or wheat are laid down on a plate to germinate, forming, once grown, a small carpet about 10 cm high, that’s trimmed to even out the height. A colored ribbon is then placed around it. This patch of greenery called Sabzi represents in itself the renewal of nature and spring. It’s the most important symbol of the Nowruz tradition.

The 7 elements of Haft Seen are:

International tourist train arrives in Shiraz
Scroll to top
Need Help? Chat with us
Start a Conversation
Hi! Click one of our member below to chat on Whatsapp
The team typically replies in a few minutes.
farzaneh
Incoming Department