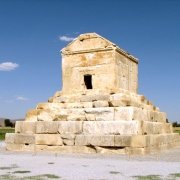 Cyrus II, who was later known as Cyrus the Great, is the founder of Achaemenian dynasty, creator of Persian Empire and the father of a nation called Iran. He was appointed as governor at the Southern part of Iran by Medes who rules from Zagros Mountains at the Northwestern and Western of Iranian plateau. He was also the king of an area known as Anshan for eight years. It was a territory at central Iran. 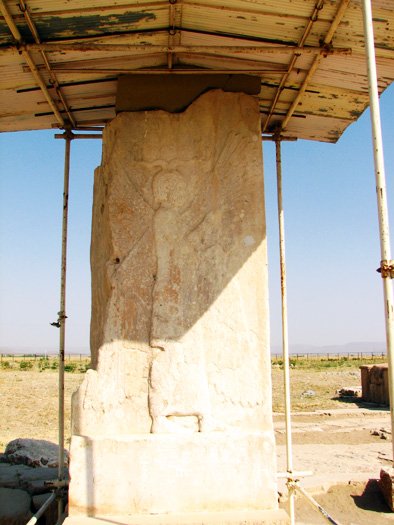 Famous Reliefs attributed to Cyrus the Great in Pasargadae

The reputation of Cyrus the Great is due to two major accomplished tasks he had brought to reality:

The world was dominated by brutal arrogant rulers who didn’t care about their nations’ rights. In fact, they oppressed everyone with sheer rigidness to put awe in their hearts. Cyrus changed all such mannerism.

When the final years of Medes’ domination was accompanied by oppressing people and treating them unfairly, the level of injustice was so high and suppression so severe that Median people had no choice but to wait for someone to save them from their brutal ruler. Cyrus turned to be this savior character. When he came to power, the new situation couldn’t corrupt him and make another monster out of him. Instead, he won lots of hearts and gained many nations’ respect for his mannerism. Cyrus united Medes with Persians. 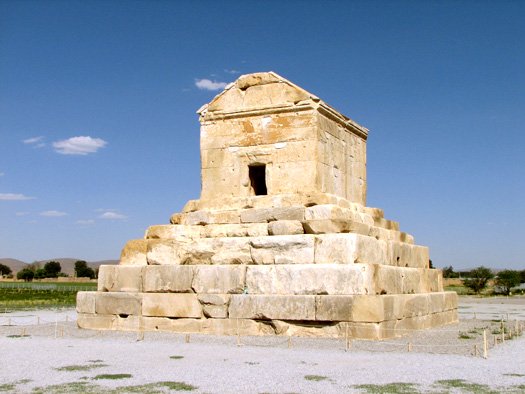 The tomb of Cyrus the Great at Pasargadae

The Policies of Cyrus the Great

He maily focused on bringing peace, security, understanding, respect for others’ opinions and justice to his empire. He deeply influenced the civilization at the world of his time with positive impacts. The century in which he established Achaemenian Empire became the golden era of the world history and the century of creating arts and cultures. Subsequently, he brought about the acceleration in evolution of human societies and the development in ethical values, civilizations and human rights.

Cyrus the Great is well-known for his policy of tolerance and respect. When Cyrus defeated Croesus, the last king of Lydia, he ordered him to be saved, not killed and made him an advisor for his empire. He conquered Babylonia without a fight. He respected hand-made gods of all conquered nations despite of the fact that he believed in an unseen God. He went further and even helped the followers of other religions to rebuild their temples and take back their gods to their worshipping places. Historians and the Old Testament has recorded the way he treated captivated Jews forever. 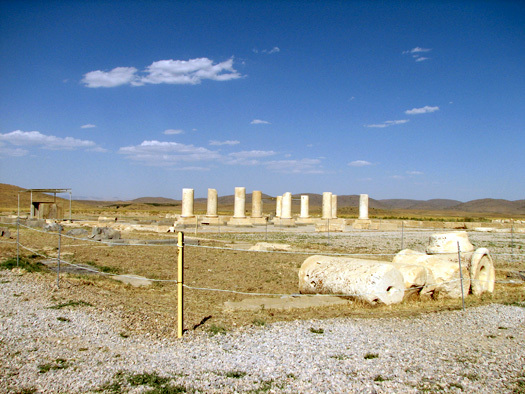 Ruins of the residential palace of Cyrus at Pasargadae

Cyrus allowed the nations under Persian Empire to keep their religions, traditions, dress code, language, etc. He didn’t force the ideas, rituals and beliefs of Persians to the rest of the world. However, today we see that there are lots of powerful influences of Persian culture outside the present boundaries of Iran in a vast area.

The mighty rulers before him used to build minarets out of people’s heads and created heaps of corpses to demonstrate their power to the subject nations. They burned the people alive in fire, gouged their eyes, cut their tongues and boasted of the number of young girls and women imprisoned and taken away by their brutal soldiers. On the contrary, he didn’t carry out bloodshed, plunder, brutality, etc to prove his power. He established a government that tried hard to found unity and peaceful coexistence among nations from India to the Mediterranean Sea. To win people’s support, he used a different policy: He supported their rights, promoted justice and worked for their prosperity. 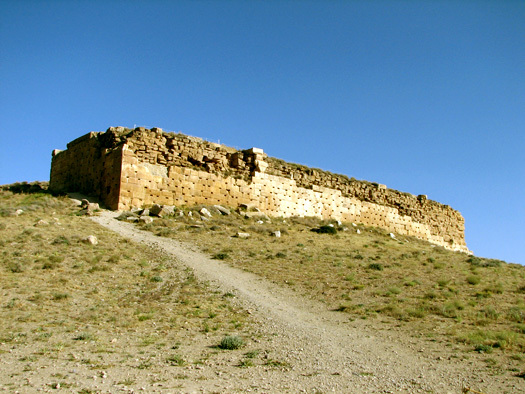 Ruins of the fortification at Tal-e-Takht at Pasargadae

The Legacy of Cyrus the Great

After the death of Cyrus the Great, Pasargadae, his capital city, wasn’t the capital anymore. Yet, it kept its significance among the succeeding Achaemenian kings. They held their coronation ceremonies there first and paid their respects to him as the founder of the dynasty. Then, they went to Persepolis to keep up with their festivities. 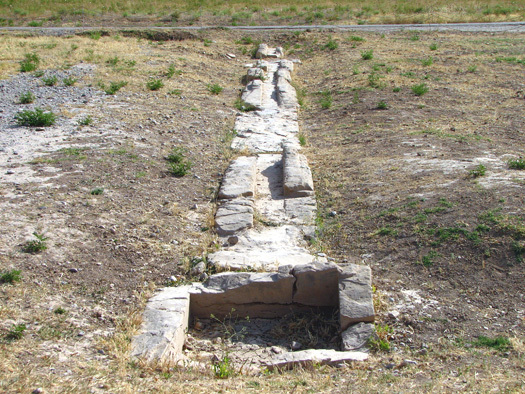 Without Cyrus the Great, there wouldn’t be any nation called Persia and later Iran. He united different ethnic groups via mutual respect and humanitarian supports under one flag. He taught everyone that tolerance and kindness is more powerful than any other weapons.

Even until 20th century, all dynasties in Iran tried to connect themselves somehow, through bloodline, etc, to Achaemenians and Persian Emperors. He’s the author and father of Iran. He’s the source of pride for everyone in Iran.

Explore the Rise and Fall of Achaemenids in Shiraz

A Trekking Guide to Mount Damavand
Scroll to top
Need Help? Chat with us
Start a Conversation
Hi! Click one of our member below to chat on Whatsapp
The team typically replies in a few minutes.
farzaneh
Incoming Department